The Mouse Outfit released their third album ‘Jagged Tooth Crook’ in May 2018. Part hip hop production team / part live band / part ever growing collective of musicians and vocalists based in Manchester, UK – The Mouse Outfit continue to bring their brand of jazz influenced boom bap to the masses.

Since founding members Chini and Defty met at a rehearsal room in an old warehouse almost a decade ago, they have worked with over 85 musicians, producers and vocalists in the studio and on the stage under The Mouse Outfit banner. To this day they have remained independent and retained their DIY hip hop sensibilities, self releasing three studio albums and an album of remixes over the last five years. A prolific music video production team – The Mouse Outfit  has garnered over 10 million views on their Youtube channel and helped win the band  a slew of hardcore fans world wide.

The Mouse Outfit’s debut album Escape Music (2013) was the catalyst that shot the band to national prominence. Working with lesser known young local artists alongside more established vocalists, the crew crafted an organic hip hop album. Chini and Defty worked alongside Pitch 92 (High Focus Records) to create an insight into the grass roots Manchester scene and expose it to a wider audience. Chini and Pitch produced all the music with Defty making most of the videos. A domestic success, winning UK hip hop album of the year from Wordplay Magazine, the album established the group as a highly respected fixture on the festival circuit – performing at events such as Glastonbury, Boomtown, Outlook (Croatia), Soundwave (Croatia), Hip Hop Kemp (Czech Republic), Fusion (Germany) and VH1 (India). For the next five years the group toured relentlessly as a live band, usually headed up by high octane performances from Sparkz and Dr Syntax (the two most significant lyrical contributors to the debut album), performing in thirteen countries across Europe and Asia.

The group’s 2015 sophomore album ‘Step Steadier’ garnered high praise internationally, including a number 9 spot in ABC News’ top albums of the year. A 12 track album of remixes followed in 2016 with contributions from Dub Phizix, Tall Black Guy, Mungo’s Hifi, Sivey, Flofilz and DJ Vadim. Again all production was done by Pitch + Chini with most videos done by Defty.

The Mouse Outfit released their 3rd album ‘Jagged Tooth Crook’ in 2018, with Metrodome and Deese joining the production team for the first time + Pitch 92 stamping his signature on two tracks. Featuring standout contributions from  rising star IAMDDB alongside a host of Manchester talent, the album was released on vinyl release by HHV Records (Germany). Chini + Metrodome produced 14 of the 17 tracks together. Defty again made several of the videos.

The Mouse Outfit have fresh tracks lined up for 2020 and are back on tour with a new show showcasing some of the vocal talent they have been collabarating with for their next project.
The 8 piece live band will be fronted by OneDa and Superlative with various special guests  joining the line-up at selected locations. 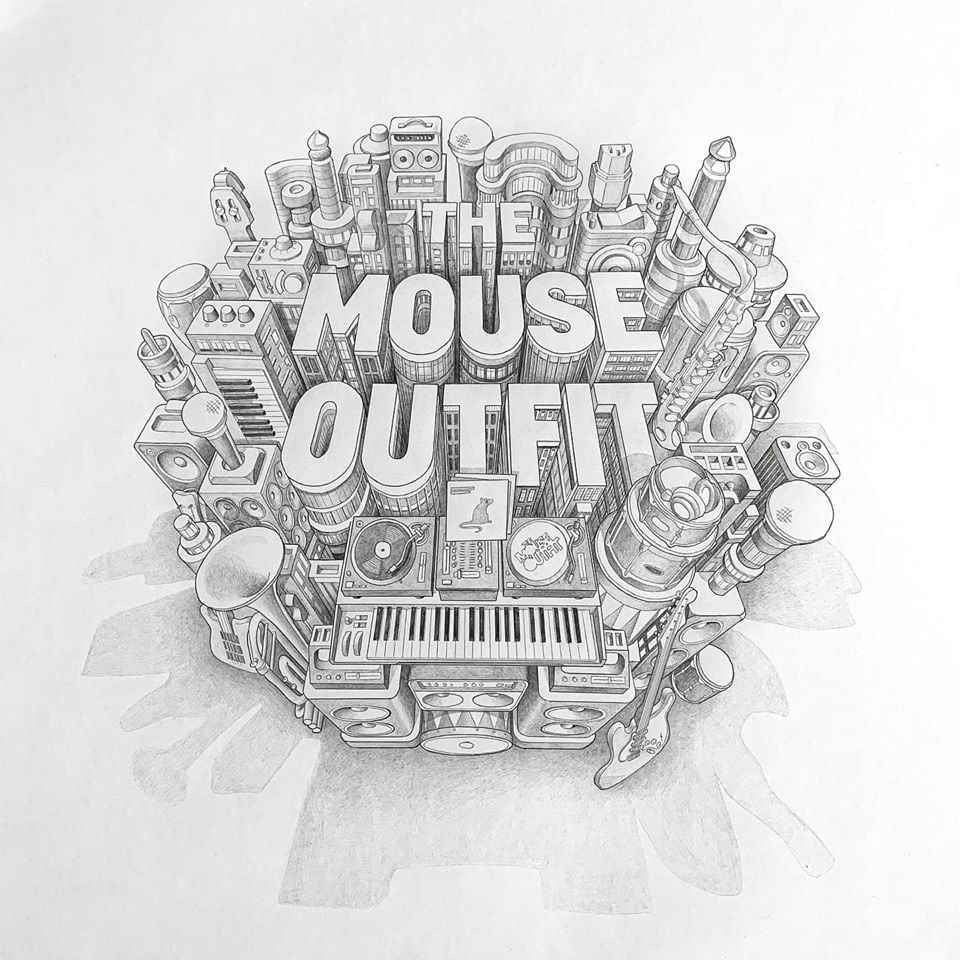 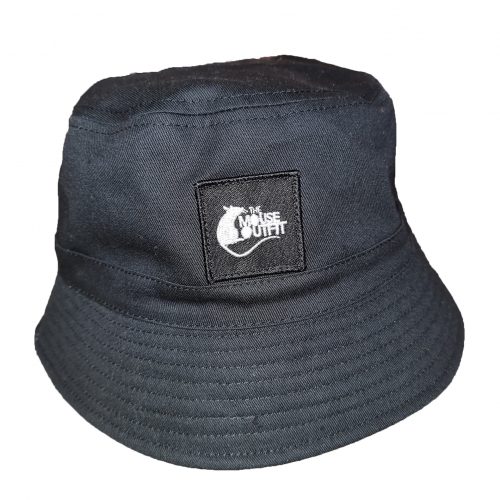 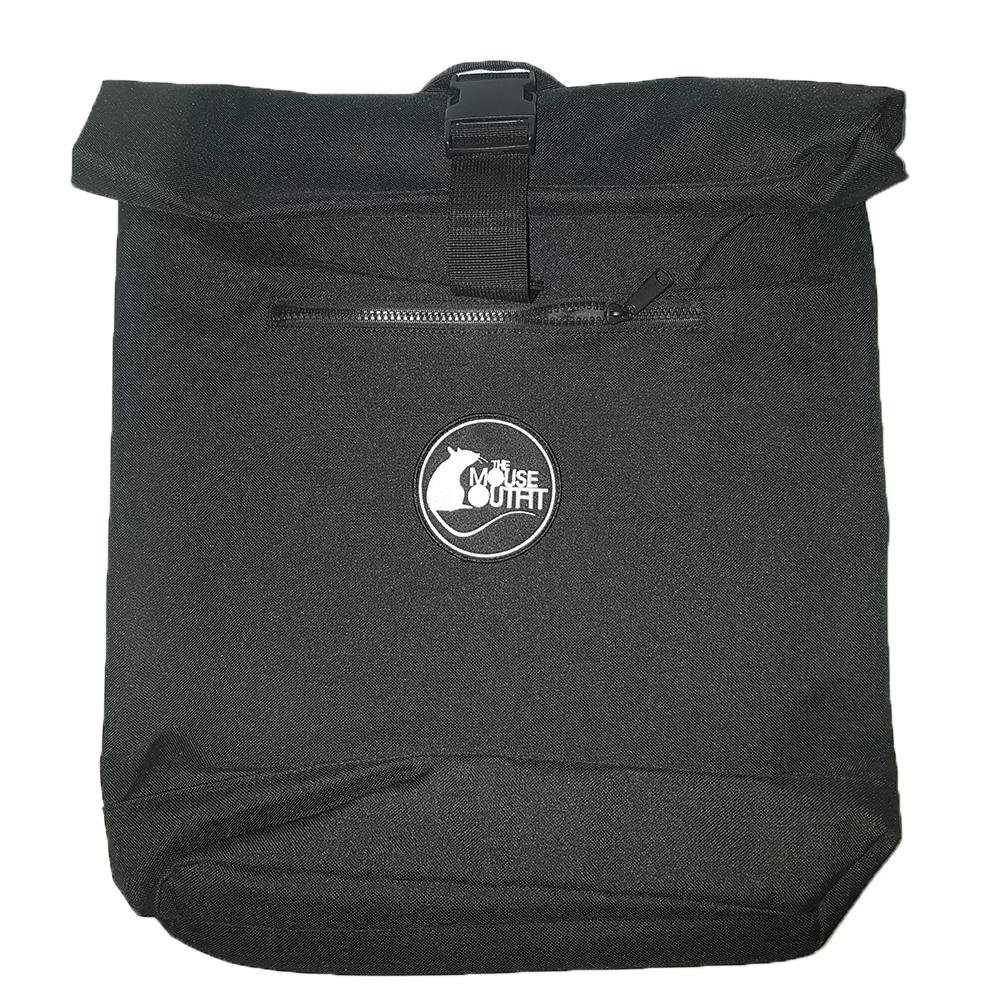